The Crossroads of the Works of A.F. Roberts

The completion of the first two books, Cross Gate and Earth Gate (written as one) didn’t prove to purge ideas or characters away. If anything, it simply led to more – a third story, Cross-Over, creating a bonafide trilogy! It soon became clear that, to just be content in the action of writing them would be something of a waste. As an avid reader, it began to occur that the material on my part being laid down was equally on-par with the novels I was reading.

This led to seeking out other authors at writers’ workshops, and eventually to Arizona Publishing Services who accepted and published Cross Gate Book 1 in 2016. For the next couple of years, this served the project well. Over the course of time since then, however, book 2 failed to materialize.

Not catastrophic in the grand scheme of things, but it has brought to a cross-roads where the works by Roberts are headed; seeking new life elsewhere. The general content of the Roberts brand is young-to-mature adult paranormal mixed with the Judeo/Christian ethic. As such, it is not the easiest niche in the world to successfully hit. 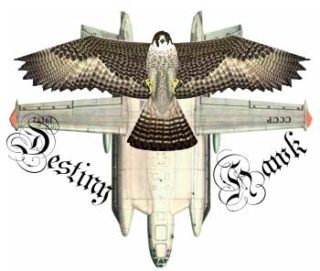 Christian Faith Publishing has brought about a contract for Blood Light! A distant familiarity the firm was known since a few years back, but has now grown much closer. And, a closer examination of what the company offers in terms of production, marketing and distribution seems to indicate a better probability for success in reaching a true, and broader readership for all the books!

This is the current state-of-affairs with the novels of the Cross-Gate Trilogy, Blood Light, and a new, CG spinoff, Destiny Hawk. What was once only an effort in creative exploration has become a true calling to make a mark in this wonderful world of fictional writing.